“Spook” This outstanding young man entered the show ring with a bang going Baby in Group and soon followed up with Baby in Show. On entering the minor class he took Best of Breed over much older competitors and on his first two weekends in minor went Minor in Show twice. He has continued his winning way gaining more than the 100 points needed for his championship title before reaching 12 months of age.  Only requiring 25 points for his title to be made official he did it in style getting best of breed over an entry of 21 Weimaraners.  Keep your eyes on this young man as he matures as he is bound to be in the limelight. 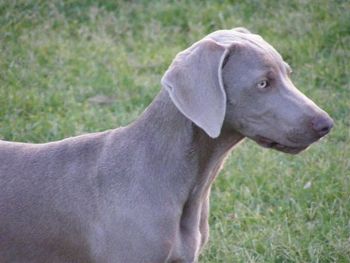 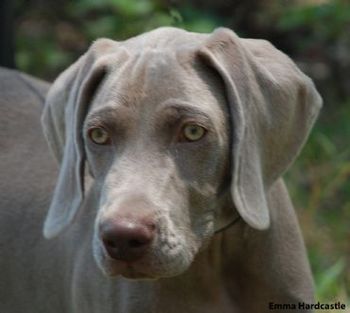 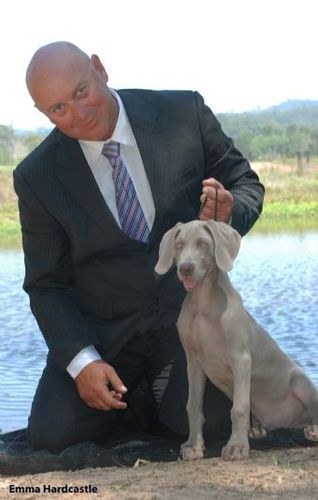